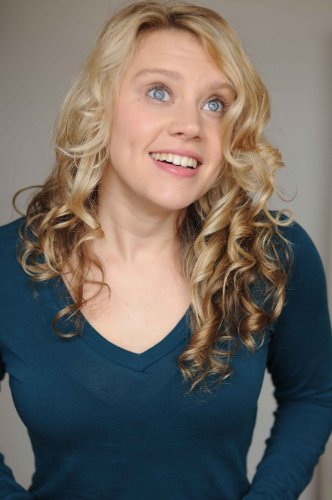 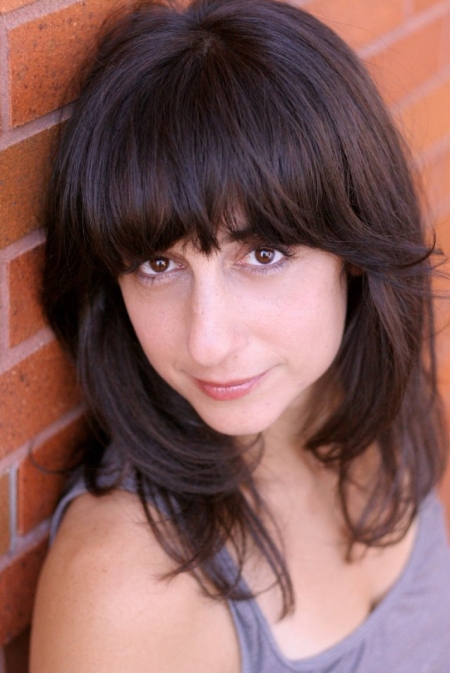 ...and Leslie Meisel are among the talents performing at midnight as "Tremendous Machine" 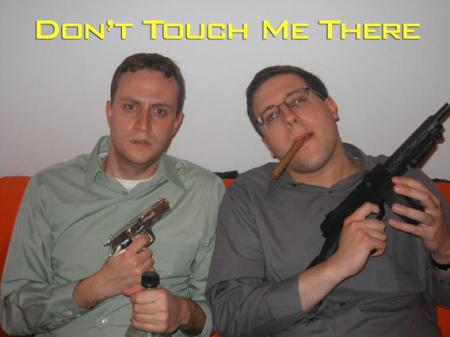 [TOP PICK] [FREE] 7:30 pm: The final installment of this show running strong for five years—so that beloved hosts Pat Stango & Blaine Perry can focus on other creative activities such as screenwriting—tonight featuring Christian Finnegan (co-star of TBS’ Are We There Yet?; three Comedy Central specials; MSNBC, VH1’s Best Week Ever, Chappelle’s Show, The Today Show), Shayna Ferm (brilliant, sexy, hilarious singer/songwriter and brand new mom), Nick Turner (host ofToo Cool for School), and the usual sketch comedy gang, plus musical band Fortress of Solitude, all performing at Karma Lounge for this bittersweet farewell to Don’t Touch Me There

7:30 pm ($5): Monologues and improvisation about moustaches and the people who wear them at If I Were a Moustache

[MEGA-TOP PICK] [$] [DISCOUNTED] 8:00 pm ($35.50 with discount code BOX): Mike Birbiglia has long been one of the finest stand-up comics in the country, with credits including the hour-long Comedy Central special What I Should Have Said is Nothing; two Comedy Central Presents half-hour specials; multiple appearances on David Letterman and Conan O’Brien; and the comedy CDsTwo Drink Mike and My Secret Public Journal—Live. But what puts Mike in a class all his own is a unique style he’s developed that mixes the razor-sharp hilarity of the finest stand-up with the depth of emotionally moving theatre. Mike pioneered this approach with his previous off-Broadway hitSleepwalk with Me (which he then turned into a New York Times bestselling book, Sleepwalk with Me & Other Painfully True Stories); but he’s raised his game to a whole new level with this show, which is regularly selling out—for good reason. The $35.50 (discounted via code BOX) price is about what you’d pay at a comedy club…and it’ll buy you one of the richest experiences you’re ever likely to receive from art. To enjoy world-class laughs while being taught how to value what’s truly important, grab tickets at the Barrow Street Theatre (27 Barrow Street, just one block from the #1 subway’s Christopher Street stop) for Mike Birbiglia: My Girlfriend’s Boyfriend

[TOP PICK] [$] 9:30 pm ($15): Always fresh and imaginative world-class sketch troupe that uses song, movement, and clever scenarios to turn familiar rituals on their head (for a video about awkward goodbyes at the end of a party, please click here) delivering a brand new collection of sketches: The Harvard Sailing Team

11:30 pm ($5): One of the oddest ideas for a themed improv show I’ve ever come across, this is the debut of improvisors Bianca Casusöl, Nina Klemow, and Jolene Turner as—get this—”three struggling burlesque beauties on the stage and in the dressing room of Larry Lazlo’s Lamplighter Lounge:” Go Kitty: A Burlesque Improv Revue