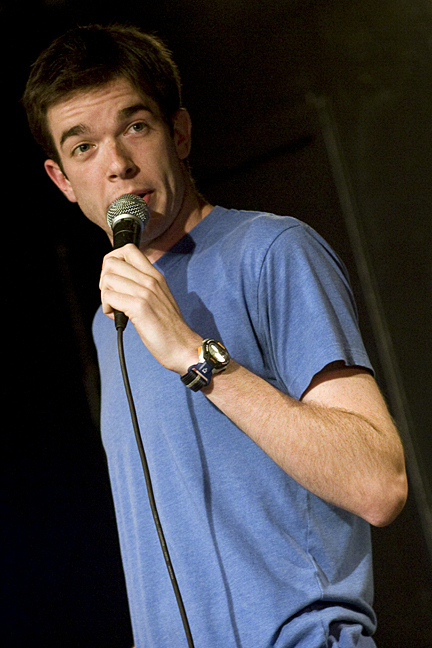 One of the very finest stand-ups in the country performs a deliciously long set at UCBT: "John Mulaney: For the Hour"

9:30 pm ($5): Marie Cecile Anderson and Katy Frame “sing about everything from venereal diseases to Jurassic Park in sweet harmonies that will remind you of the good old days. Their lilting country style will warm your heart, tickle your funny bone, and make you cross your legs in fear and discomfort. You are powerless against the force that is” Reformed Whores