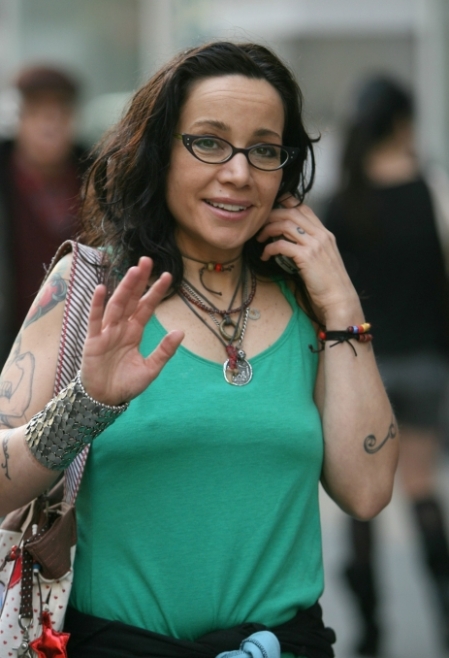 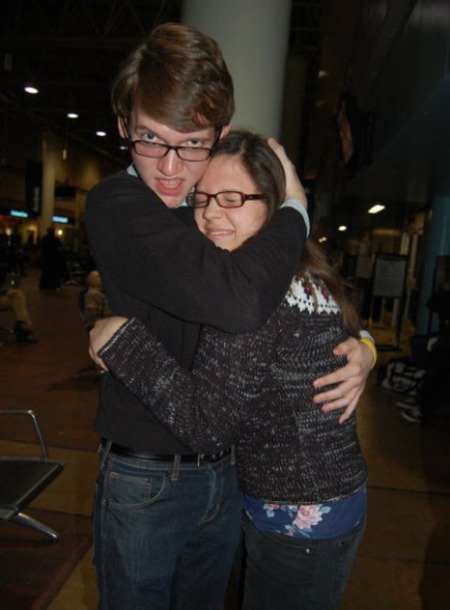 ...and true tales of young romance doomed to failure, accompanied by singing & piano playing from the irresistible Camille Harris at My High School Boyfriend Was Gay

[FREE] 6:30 pm: Open-mic storytelling, with each of the four audience members chosen from the bucket of names getting to tell tales for 7 minutes each at The PIT downstairs lounge along with host Jake Hart: The Dump

[MEGA-TOP PICK] 8:00 pm ($5): Todd Bieber, the razor-sharp Director of Content & Production for UCBComedy.com, has had his video/film work viewed over 25 million times via such sites as YouTube.com, NewYorkTimes.com, and EntertainmentWeekly.com. But before his success, Todd spent a couple of years churning out, as he bluntly puts it, “shitty local commercials in rural Pennsylvania.” If you’re a filmmaker, a fan of ridiculously awful late-night TV ads, or someone who likes to laugh, come enjoy this fascinating and hilarious insider look at microbudget commercials and the creative process (for a trailer, please click here). Directed by UCBT Artistic Director Nate Dern, this is one of the very best solo shows in NYC: Commercial Interruption…

…and in the second half of this UCB Chelsea double-bill, a meta-comedy about a real estate agent who tries to convince a couple that the actual theatre you’re in would be a great home for them. He does this by putting on a series of sketches that are presented as a random sampling of what UCBT has to offer but that, directly or indirectly, each promote the stage as a wonderful residence. It’s a way fun idea—for a 5-minute sketch. However, this entire show is handled like a single multi-jointed sketch, and 30 minutes is an awfully long time to essentially tell one joke. If the script was further developed to use the internal sketches as stepping stones to achieve a larger and emotionally compelling story, this could become something quite special. Even as is, though, it’s great fun at the start; and if you find it wearing out its welcome after that, you’ll still enjoy sporadic laughs from individual bits and performers—especially standouts Brandon Gulya and Brandon Scott Jones—in the a-bit-too-clever-for-its-own-good This is Not a Sketch Show—A Sketch Show

[TOP PICK] 8:00 pm ($5): Inspired by the popular blog My High School Boyfriend Was Gay, this superb show at UCB East “celebrates our most tragic, hilarious, and heinous teenage memories, full of chaste hugs, Grease sing-alongs, and trips to the stage door to accost the cast of Rent,” with true stories tonight from Jeremy Jordan King (author of upcoming novel In Stone), Shawn Hollenbach (Logo TV), and Michelle Wolf (Cats in Pants) hosted by Damian Bellino, and the super-delightful Camille Harris whose piano playing and singing will make you grin and dance in your seat—and who currently needs your money for her first CD, so please visit her Indiegogo campaign by clicking here to watch her super-delightful video: My High School Boyfriend Was Gay

8:30 pm ($5): At The Magnet double-bill, a one-man show by Robert Weinstein about Smooching & Slashing: Anatomy of a First Kiss