Hannibal Buress completes his smash headlining run at Carolines (which I caught last night, and can fully recommend you see)... 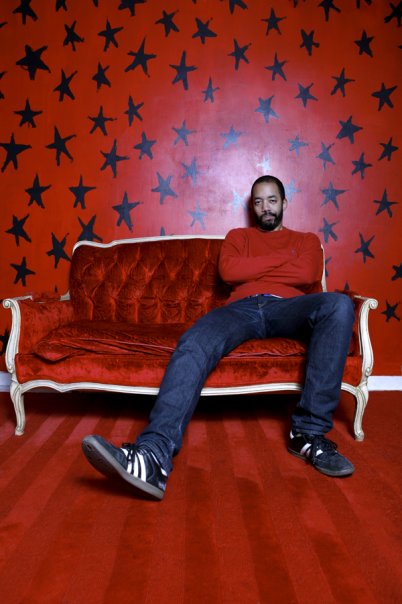 [FREE] 5:30 pm: Improv duo The Bedtime Brothers begin by making up scenes based on an audience member’s horrible dating or break-up experience, and end with scenes springboarding off an audience-supplied movie quote; and in between invited stand-ups and sketch comics perform. It all happens at The Creek upstairs theatre in Queens’ Long Island City: Love Sucks! Movies Rock!

6:00 pm ($5): Andrew Beckerman & Mark Bisi (hosts of the Beginnings podcast), plus a “surprise guest,” participate in “a weekly podcast that assembles a new panel of comedians and weird characters to give funny advice, or at the very least relate to the people’s problems with their own stories” at UCB East hosted by Andy Rocco: Here to Help

[TOP PICK] [$] 8:00 pm ($31.25 & 2-drink min.): A former staff writer for Saturday Night Live and writer/performer for 30 Rock who’s also performed on David Letterman, Jimmy Fallon, Louie, and an upcoming one-hour Comedy Central special—and who, at 29, has already developed into a world-class stand-up you should go and enjoy experiencing, as I gratefully did last night—headlining one last evening at the Carolines Comedy Club: Hannibal Buress

[TOP PICK] 8:00 pm ($5): Freestyle rapping long-form improv troupe North Coast recently clobbered some of the best improv troupes in NYC at UCBT’s Cage Match. Tonight come enjoy this troupe perform on its own for a full hour at The Magnet theatre: North Coast

[FREE] 9:00 pm: Kara Klenk (host of If You Build It), Monroe Martin, Scott Chaplain, and more performing stand-up in the East Village’s Beauty Bar for this free weekly show hosted by Adam Sokol, Brad Austin, and/or Nate Fridson: Comedy at the Beauty Bar