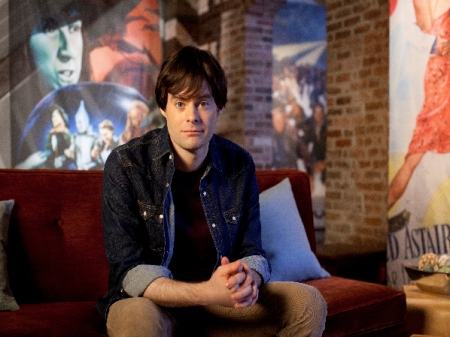 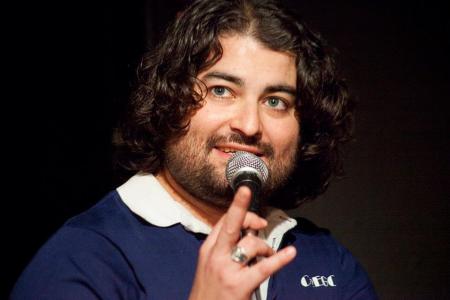 ...comedy genius Sean Patton (who delivered one of the all-time great sets last night at Whiplash) hosts auditions at LIC's The Creek for Jimmy Fallon... 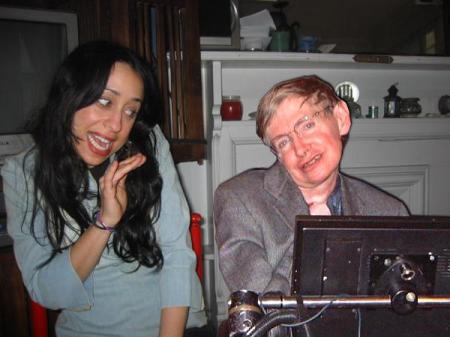 ...and Ahna Tessler performs at The Tony and Johnny Show

8:30 pm ($5): In this double-bill, each of two of The Magnet’s singing improv troupes will make up a musical on the spot based on an audience suggestion: Rosencrantz and BEEES!

[FREE] 9:00 pm: NYC stand-ups (not announced) at this weekly show at Brooklyn’s The Alligator Lounge (600 Metropolitan Avenue) hosted by Steve O’Brien and produced by Sean Donnelly: Comedy at Alligator Lounge

[TOP PICK] [FREE] 9:30 pm: Superb NYC stand-ups Marina Franklin, Jay Oakerson, and more audition for one of the most prestigious gigs in comedy at Queens LIC’s The Creek upstairs theatre hosted by comedy giant Sean Patton (who performed one of the most brilliant sets anyone’s ever seen last night at Whiplash…which Leo Allen then hilariously described as “Sean’s pitch for a Disney movie”): Jimmy Fallon Showcase

[TOP PICK] 9:30 pm ($5): Terrific comedy duo Leah Rudick & Katie Hartman, a.k.a. Skinny Bitch Jesus Meeting, back from their second year at the Edinburgh Fringe Festival, where they were proclaimed “biggest revelation” by the Guardian, performing a new sketch show about reality TV at The PIT upstairs theatre: The Underdeveloped and Overexposed Life and Death of Deena Domino