Enjoy a behind-the-scenes look at Jim Henson's creations at Secrets of the Muppets... 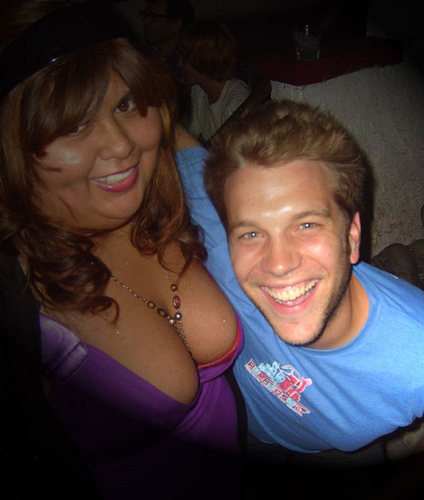 ...and don't miss the last chance to see Anthony Jeselnik having fun headlining at Carolines

[TOP PICK] 2:00 pm ($8): Select “behind the scenes” clips of the Muppets screened at Brooklyn’s Union Hall, plus Muppet-themed drink specials, cool giveaways, sing-along fun, and more:” The Muppet Vault: Secrets of the Muppets

7:00 pm ($8): Young improvisors at The PIT upstairs theatre make up a musical on the spot based on an audience suggestion: The Shady Bunch

[MEGA-TOP PICK] [$] 8:00 pm ($31.25 & 2-drink min.) Anthony Jeselnik is one of my favorite stand-ups of all time, with a special gift for crafting dark and shocking short jokes, and a lightning-quick mind that allows him to play with any audience in the moment. This genius Emmy-nominated comic is a former writer/performer for Jimmy Fallon, and has also performed on Conan O’Brien, HBO, aComedy Central Presents half-hour special, and his hit comedy CD Shakespeare. Don’t miss Anthony headlining this closing night at the Carolines Comedy Club: The Greatest: Anthony Jeselnik

[TOP PICK] 9:30 pm ($5): One of the my favorite writer/actress/improvisors, the brilliant and luminous Lauren Olson, teams with Jon Bander and Karsten Cross at The Magnet to perform at improv trio Mr. Gorsky

10:00 pm ($5): Improv veterans Brandon Gardner, Chelsea Clarke, and Phillip Jackson hosting & performing in a show at UCB East with improvisors taken from the audience…and who may includeyou: Improv Nerds Jam