A traveled host, plus Dave Hill and John Flynn, share their brave tales at the debut at Adventures with Melanie Hamlett… 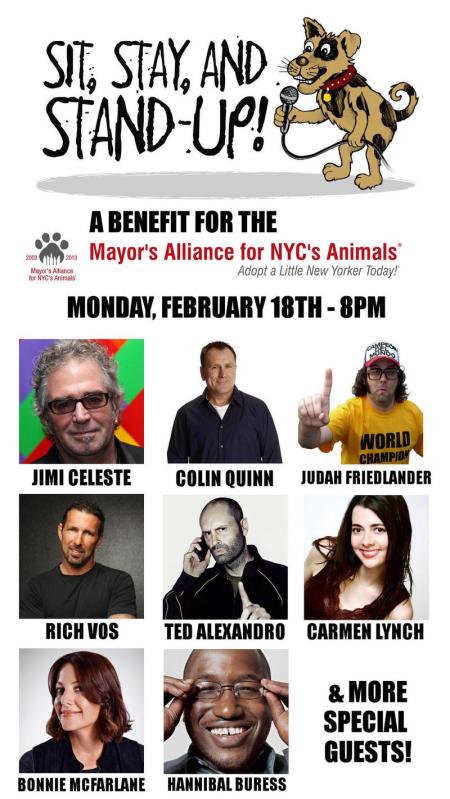 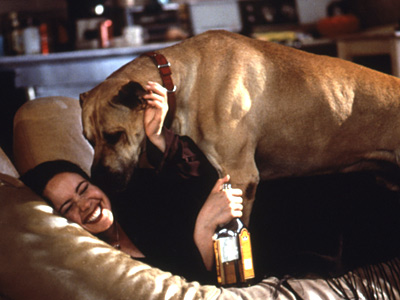 [TOP PICK] 7:00 pm ($8.71 online, or $7 at the door if it doesn’t sell out in advance…but it probably will): Melanie Hamlett is a Moth Grandslam Champion, co-author of the book Leave the Lipstick, Take the Iguana, and a contributor to Marie Claire Magazine and Nerve.com. She’s also a roving adventurer who tours the globe to find memorable tales. Tonight Melanie debuts her monthly storytelling show at Under St. Marks (94 St. Marks Place, off First Avenue) with fellow brave souls Dave Hill (one of the most original and hilariously sharp alternative comics in the country; HBO, Comedy Central, MTV, VH1, NPR, The Dave Hill Explosion, bands Valley Lodge and Diamondsnake, champion rapper, author of Tasteful Nudes), John Flynn (rising star storyteller/actor; Saturday Night Live, The Nights of Our Lives, host of storytelling show Oh, Hey Guys!), and Daisy Rosario (NPR, Moth GrandSlam Champion). I’ll be attending this; come join me for travel slides, a campfire vibe, and amazing stories: Adventures with Melanie Hamlett

7:00 pm ($7): Sketch troupe Shelby Company performs oddball bits for this Magnet sketch show show that in the past has included two-timing monsters and presidential ninjas: Ephemerama

[TOP PICK] 8:00 pm ($5): Long sets from two of the finest rising star stand-ups in NYC—each of whom is practicing for a Comedy Central half-hour special to be taped in two weeks—Mike Lawrence (nerd persona but razor-sharp mind has made this comic red-hot; Conan O’Brien, Jimmy Fallon, Comedy Central’s John Oliver’s NY Stand-Up) and Nikki Glaser (co-star of MTV’s The Nikki and Sara Show; Conan O’Brien, Jay Leno, Last Comic Standing; podcast You Had to Be There) performing at UCB East hosted by Pete Davidson: Comedy Central Corporate Retreat

8:00 pm ($5): UCBT star & Chris Gethard Show icon Riley Soloner is a sweet and silly comic almost impossible to not like. His character Vacation Jason is over-the-top ridiculous, which means Riley has to walk a tightrope between getting laughs and creating a reality believable enough to make us care about what’s going on. This first attempt at a sketch show falters on the latter; and I’d encourage Riley to be bolder about doing sharp, smart comedy, even with dumb characters, as he moves forward with his young and promising career. But script aside, there are worse ways to spend 30 minutes then watch Riley on stage while you’re wearing a show-supplied Hawaiian lei of flowers around your neck: Vacation Jason’s Island Flavors…

…and in the other half of this UCB Chelsea double-bill, young talents—gay and otherwise—put on a meta-musical spoofing Broadway musicals of the future that’s hit-or-miss, but fun overall:The 2017 Tony Awardz: A Parody of Musical Proportions

[TOP PICK] [FREE] 9:30 pm: In celebration of post-Valentine’s Day, one of the best-known romantic comedies of the past two decades skewered by stand-ups Michelle Wolf, Jared Fried, and more at Queens LIC’s The Creek downstairs lounge with host Robbie Collier: Hey We Live There!: You’ve Got Mail

10:00 pm ($8): A group of actors and improvisors attempt to duplicate the success of UCBT’s Gravid Water by putting improvisors in the middle of classic theatre scenes at The PIT upstairs theatre. UCBT uses top Broadway and improv talent for its show, making it extraordinary. The participants of this show are unannounced; but the format is so strong that this might work anyway, despite the awful title: The Actor’s Worst Nightmare