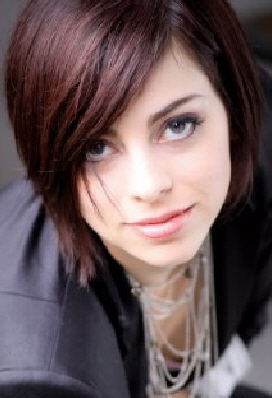 7:00 pm ($5): A one-woman show by Jolene Turner—best described by this video promo—at The Magnet theatre: Doll Talk: A Story of Girlhood

9:30 pm ($8): Sketch comics (not announced) each show off their solo character work for this unique show at The PIT upstairs theatre, hosted by Sam Martin & Matthew Robert Gehring: Comedy Expo

10:00 pm ($5): A variety show in which comics perform characters, stand-up, and other bits at The Magnet hosted by Jon Bander: What’s to Get?