Catch a new Kroll Show tonight at 10:30 on Comedy Central. 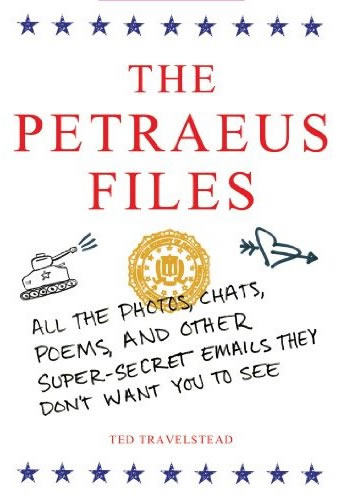 [TOP PICK] 9:30 pm ($5): One of the finest comedic storytelling shows in the country, in which brilliant writer/performers—who tonight are Adam Wade, Ophira Eisenberg, John Flynn, Christian Cappozoli, and wonderful host Dave Martin tell tales that are brutally honest and utterly hilarious for this Seventh Anniversary show, featuring some of its finest past stories, at the UCB Chelsea theatre: The Nights of Our Lives

[TOP PICK] [FREE] 11:00 pm: The wonderful Sasheer Zamata (Comedy Central’s Inside Amy Schumer, FX’s Totally Biased; comedy troupes Doppelganger, The Prom, Bucky) hosts as many as a dozen guests packed into 75 minutes performing stand-up, improv, sketch, and occasionally acts that defy categorization. The level of talent can vary wildly, but for some (like me), that’s part of the laid-back fun; and this is often one of the most amazing comedy shows in town. (Tonight’s scheduled guests include Abbi Crutchfield, Meghan O’Keefe, Eddie Brawley, and Jason Saenz; for the complete list, please click here.) Come support the experimentation, and periodic magical surprises, that this uniquely organic rollercoaster of a weekly show at UCB Chelsea makes possible—and don’t forget to toss $1 in the bucket on your way out: School Night