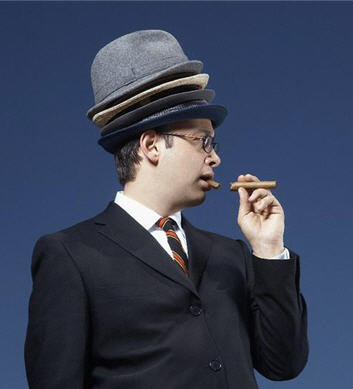 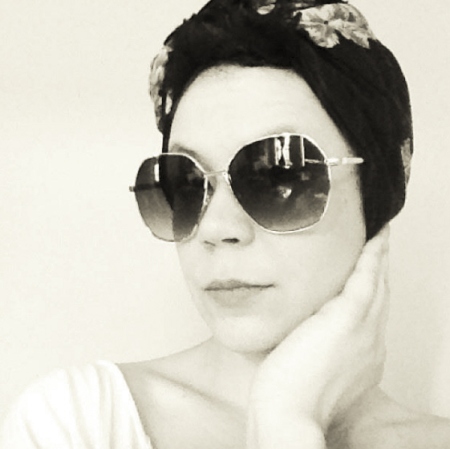 [TOP PICK] [FREE] 6:00 pm: The wonderful David Martin, host of top storytelling show The Nights of Our Lives (which just celebrated its Seventh Anniversary), is tonight’s guest at this weekly open-mic storytelling show at UCB East, with each performer given a whopping eight minutes to captivate & impress, hosted by the wonderful John Flynn: Oh, Hey Guys!

[FREE] 7:00 pm: In this free Magnet show, audience members (signing in at 6:00) can join in with improv troupe Junior Varsity to make up scenes on the spot: Magnet Mixer

[TOP PICK] 7:30 pm ($5): A “competitive talk show” to determine the best talk show guest, with tonight’s contenders Sara Schaefer (inventive, luminous comic; co-star of MTV’s The Nikki and Sara Show; Emmy-nominated staff writer for Jimmy Fallon; VH1’s Best Week Ever; co-host of hit podcast You Had to Be There), Cole Escola, and Jono Zalay, with the judging by Mike Drucker (hilarious stand-up; staff writer for Jimmy Fallon; freelance writer for SNL, The Onion, McSweeney’s) and Will Smalley at UCB East hosted by Guy Branum: Talk Show: The Game Show

[TOP PICK] 8:00 pm ($5): UCBT Artistic Director Nate Dern, Zhubin Parang (writer for The Daily Show), Tracey Wigfield (writer for 30 Rock), Michael Kayne (Baby Wants Candy, Diamond Lion), and more form an improv troupe at UCB Chelsea that won this year’s prestigious Cage Match championship by springboarding scenes off interviewing an audience member about his or her love life: What I Did For Love

8:00 pm-MIdnight ($7 for the entire evening): The Magnet house troupes The Boss, Junior Varsity, Horses, and Hello Laser performing improv for two hours, followed at 10:00 pm by Round Trip (long form improv that tells the story of a group of characters over the course of three separate monoscenes, directed by legendary improvisor Armando Diaz), and then at 11:00 improv competition Inspirado (like UCBT’s Cage Match, but with a game-like challenge component), tonight featuring last week’s winner vs. The Wrath: The Magnet’s Night Out

[TOP PICK] 9:30 pm ($5): Direct from Dave Hill (one of the most original and hilariously sharp alternative comics in the country; HBO, Comedy Central, MTV, VH1, NPR, The Dave Hill Explosion, bands Valley Lodge and Diamondsnake, champion rapper, author of Tasteful Nudes): “Hello. This is your man Dave Hill writing to let you know that I will once again be putting on a public display of my one-man asskicking machine known in family papers and also my Craigslist casual encounters ad as The Dave Hill Explosion. When I was a little girl growing up in Austria, everyone told me I was crazy for thinking I would one day be putting on a show in a basement in New York City and charging five dollars for it, but look who’s laughing now. I am. I am laughing now. A lot. Sometimes it happens late at night and my neighbors get mad and tell me to stop smashing plates against the wall and stuff and then they get all ‘Hey, what’s that smell?’ but screw them, I’m not letting them crush my dreams either. Anyway, my show this Thursday is going to be really, really incredible. Not only did I just buy a new snow machine that is supposed to come in the mail today, but my bearded sidebitch Phil shaved his head and it looks nuts. Between that stuff and the candy I am planning on handing out at some point, well, there’s your five bucks worth right there. As if all of that is not enough, I will be joined on Thursday by the lovely and talented Kristen Johnston, whom you no doubt know as the star of the hit television program Third Rock from the Sun and also as the author of the bestselling memoir Guts. Also, my hot rock band Valley Lodge will be performing because I am in charge of booking. Besides, we are the best. You can and should get tickets right here:” The Dave Hill Explosion

[TOP PICK] 11:00 pm ($5): Improv troupe Grandma’s Ashes continues to crush its competition at UCB Chelsea, with three victories in a row. Tonight it faces Mendoza, who seems adorable—which might be a good strategy as these two improv groups compete for your laughs and votes at the raucous Cage Match