For more, please visit HyReviews.com.
For a sampling of Classics, please click here. 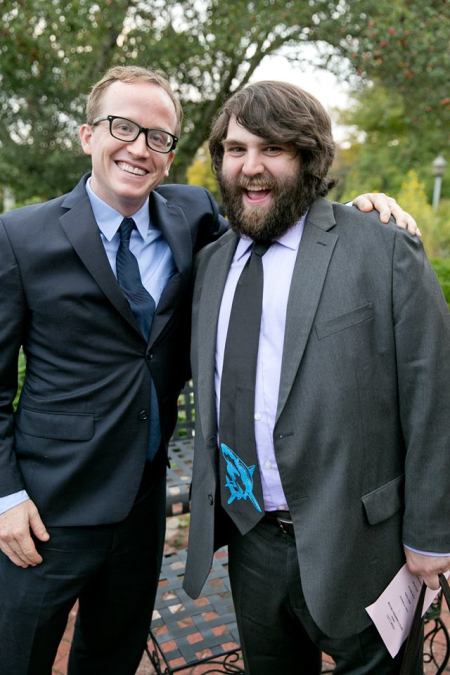 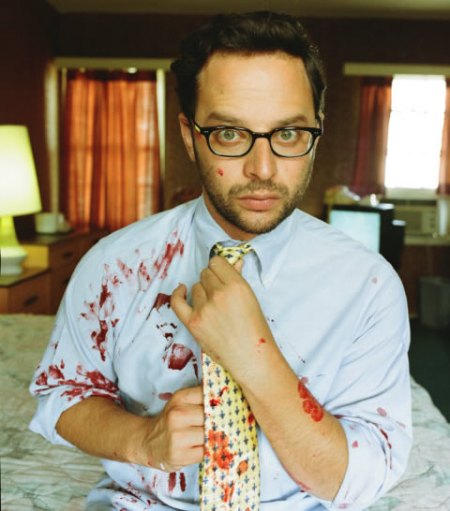 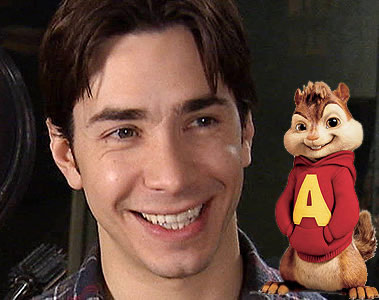 [TOP PICK] 7:00 pm-Midnight ($7 for the whole evening): In this 5-hour extravaganza, five of The Magnet’s singing improv groups make up a musical on the spot based on an audience suggestion, followed at 10:00 by a free show that lets audience members join in with a musical improv group to make up stories in song: Magnet Musical Megawatt

7:30 pm-9:15 pm ($5): Long form improv known as The Harold from UCB Chelsea house groups GoodGirl, Greg, and Namaste at this first half of Harold Night

9:15 pm-Midnight ($5): Long form improv known as The Harold from UCB Chelsea house groups Higgins, The Regulars, and Bucky at this second half (continued from 7:30 pm) of Harold Night

[TOP PICK] 9:30 pm ($5): Brilliantly innovative comic Anthony Atamanuik (Death by Roo Roo, 30 Rock, Conan O’Brien, The Nights of Our Lives) plays oddball characters in a mix of sketch and improv, tonight hosting as “corporate owner of Advanced Tony Dynamics. All audience shareholders are to report for our annual company team-building retreat. Attendance is mandatory. Make sure to wear your button-down shirts and square glasses. Please attend with an attitude of superiority and superficiality” (with help from producer Andy Rocco and Jesse VandenBergh); plus stand-up from Sharon Spell (host of The Big Shrink), Ben Kronberg (Jimmy Kimmel, Comedy Central Half Hour, MTV, ABC), and Kat Higgins, all performing at the UCB East theatre: The Tony Show

[TOP PICK] [FREE] 10:00 pm: Joe List says “I’ve dreamed of this show since I was a little boy. Featuring some of NYC’s finest comedy acts, immediately followed by a full-blown twist contest featuring some of New York’s finest twisters. Everybody is welcome to join the twist contest! There will be lots of drinks and a few prizes. Show is free, contest is free” at The Creek upstairs theatre in Queens’ Long Island City hosted by Joe List and judged by Mark Normand and Maddog Mattern: Twist and Shout!

[ALMOST FREE] 6:00 pm ($1): Open-mic sketch that allows you to either perform a sketch with your own performers or bring in pages for the audience to perform at The PIT Green Room, followed by feedback on your bit from PIT “sketch-perts:” Pens & Pencils

[TOP PICK] [FREE] 10:15: Sign up at 9:30 pm for the opportunity to make up a musical on the spot with The Magnet improv group College: Magnet Musical Improv Mixer