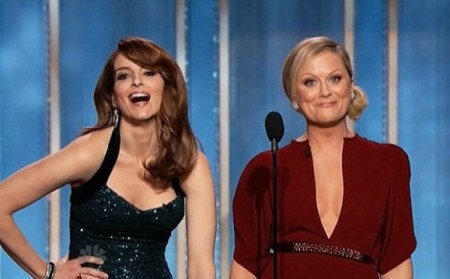 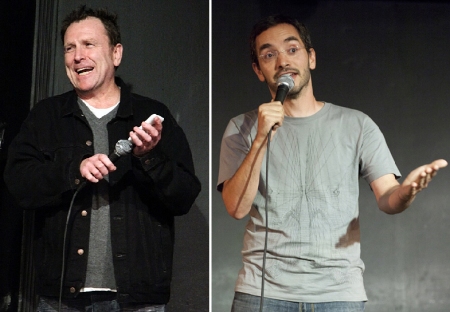 3:00 pm ($10): A sketch and stand-up show for kids—with no irony, this is for children aged 4-10—hosted by Mark Malkoff at The PIT upstairs theatre: Two Juice Minimum

[FREE] 5:00 pm: A mix of longform, shortform, and musical improv from five groups, typically including Mishmosh, at The Creek upstairs theatre in Queens’ Long Island City hosted by Michael Venzor: The Long and Short of It

[MEGA-TOP PICK] [$] [DISCOUNTED] 8:00 pm ($25 with discount code SHAKES FB at the door; please note the entire run has SOLD OUT, but the theatre can often squeeze people in if you’re okay with standing): Genius improvisors from Chicago delivering one of the funniest shows you’ll ever see by making up a play on the spot using the language and themes of the Bard. This is the finest improv troupe in the world, and one of the best comedy shows of any kind, anywhere. Tonight’s the conclusion of a four-night NYC run at Theatre 80 St. Marks (80 St. Marks Place, off First Avenue), with every evening utterly different from the last. This is a rare opportunity to enjoy the breathtakingly skilled Improvised Shakespeare Company

[TOP PICK] 8:00 pm ($5): From the producers of The Scene, improvisors—who tonight are Micah Sherman, Joe Schiappa, and Liz Wisan, and groups You’re Not My Dad and Funkie Todd—make up one-act plays on the spot at The PIT downstairs lounge: Act One

8:00 pm ($8): “A show where we give reruns the respect the deserve—honoring the good ones, screwing with the bad ones, and generally have a great time with the best sitcom scripts of the ’70s, ’80s and ’90” at The PIT upstairs theatre: The ReRun Project

[FREE] 8:00 pm: “A TV show that airs so late at night, it’s technically the first morning show of the next day on Queens Public Television and streaming on Vimeo.com, anchored by Kevin McCaffrey & Elizabeth Kuchta, with weatherman Jon Daly, and additional help from Jaimie Hughes, Shane Heimann, and guests” at The Creek upstairs theatre in Queens’ Long Island City: Technically Tomorrow

[FREE] 10:00 pm: Open-mic show for sketch and character bits running 3-5 minutes at The Magnet hosted by Sebastian Conelli. Everyone who signs up—at 9:45 pm at the box office—is likely to get onstage: Sketch in Progress