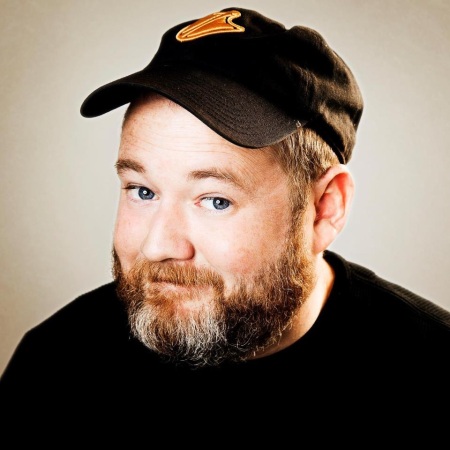 [MEGA-TOP PICK] 9:00 pm ($8): Chris Gethard (comedy genius; Broad City, Conan O’Brien, The Office, IFC; star of Fusion’s The Chris Gethard Show; author of A Bad Idea I’m About to Do and Weird New York, plus My Comedy Album) seamlessly blends stand-up and storytelling in a way that creates a deep, poignant, and hilarious experience. In this show Chris achieves a new maturity to his already stellar career with a beautifully honest look at his experiences with mental illness and suicide that reaches exceptional heights at Brooklyn’s Union Hall plus opening music from Mikey Erg: Chris Gethard: Career Suicide

[MEGA-TOP PICK] [FREE] 11:00 pm: Some of the finest comics in the world—who aren’t announced in advance, but it’s usually a great lineup and often an extraordinary one—at UCB Chelsea typically hosted by the wonderful Aparna Nancherla (one of the finest stand-ups in the country; Comedy Central’s Meltdown, Conan O’Brien, Last Comic Standing): Whiplash