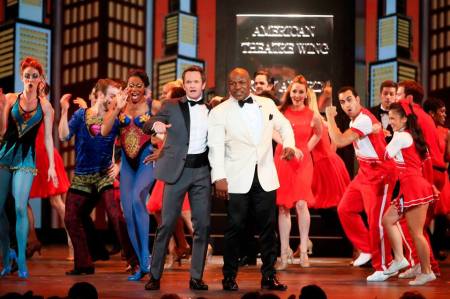 Watch tonight’s annual honoring of NYC theatre for free at The PIT, the venue that most vigorously supports talents in our comedy scene incorporating theatrical elements to create unique, vibrant shows: The TONY Awards at The PIT… 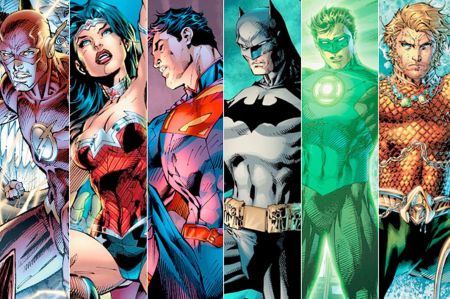 …and if you’re free up between 10:00 am and 5:00 pm, consider dropping $30 for the final day of this year’s summer Comic Con, which features panels from DC Comics, Image, Valiant, Archie (did you know there’s an Archie vs. Predator series?) , plus an hour with our comedy scene’s Comic Book Club at 12:15 pm, all at Pier 94 (711 12th Avenue): New York Comic Con Special Edition NYC

[FREE] 6:00 pm: Sketches and other scripted comedy in 5-minute and 15-minute slots at The Magnet theatre: The Generator

[TOP PICK] [FREE] 8:00 pm: Watch the 69th Annual Tony Awards for free in the venue that most strongly supports the blending of NYC comedy and NYC theatre, the lovely PIT upstairs theatre: The 2015 Tony Awards at The PIT

9:30 pm ($8): Sketch comedy group Richard will try to make you laugh for an hour at Brooklyn’s The Annoyance Theatre (367 Bedford Avenue; take J/M/Z to Marcy Avenue or L to Lorimer Street): Richard

[FREE] 10:00 pm: “Bringing comedy back to its vaudeville and cabaret roots, a no holds barred strictly R-rated comedy show featuring filthy stand-up and storytelling sandwiched between some of the hottest burlesque acts in the city” at The Creek upstairs theatre in Queens’ Long Island City hosted by Charles Stunning and Freddie Heinemann: Raunchy Risque