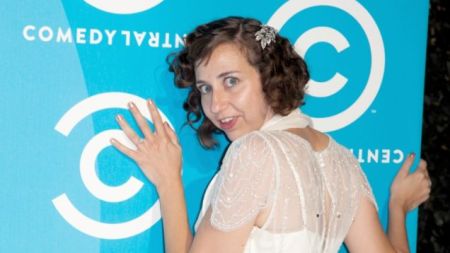 8:30 pm ($5): An audience member with a decision to make becomes the basis of an improvised court trial at The PIT downstairs lounge: The People’s Court

9:30 pm ($5): A hip-hop musical parody of Orange is the New Black, but set in an animal shelter for dogs and cats, with book and lyrics by Catya McMullen and direction Michael Raine at The PIT upstairs theatre: Locked Up B*tches

10:30 pm ($7): Two “coming out” tales from storytellers serve as springboards for LGBTQ improvisers to make up scenes—some of which will be musical—at The Magnet theatre: Thank You For Coming Out: An LGBTQ Event

[MEGA-TOP PICK] [FREE] 11:00 pm: Some of the finest comics in the world-who aren’t announced in advance, but it’s usually a great lineup and often an extraordinary one—at UCB Chelsea hosted by Aparna Nancherla (one of the best stand-ups in the country; writer for Late Night with Seth Meyers; Conan O’Brien, @Midnight, Last Comic Standing). Reservations go quickly, but you can probably get in if you arrive early and are okay with standing: Whiplash