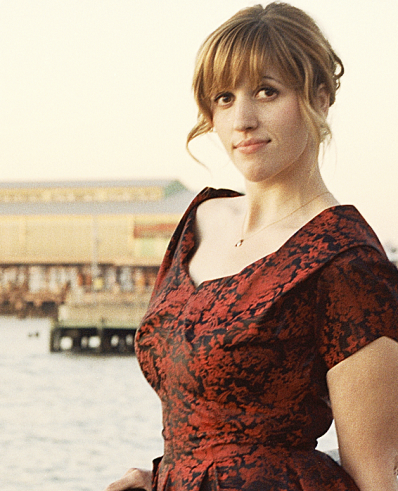 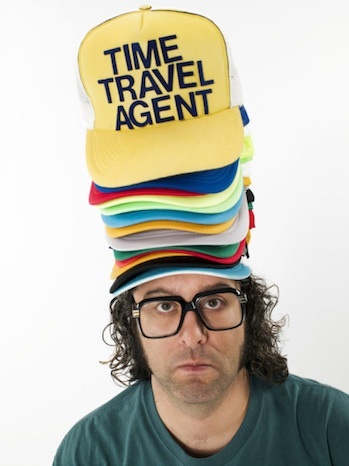 2:00 pm ($5): A one-woman show by Valerie David about her bouts with lymphoma and breast cancer at The PIT Loft (154 West 29th Street): The Pink Hulk: One Woman’s Journey to Find the Superhero Within

6:00 pm ($7): Puppets and other objects are integrated into improv scenes at The Magnet theatre: Object Work

[$] 7:00 pm ($18): “When a washed-up reality TV producer is fresh out of ideas on how to get back in the game, he decides to reunite the horrible reality TV family that originally brought him fame and discover the secret that split them apart years ago. He decides to get them to confess the only way he knows how: under duress. After reuniting the family for what they think is a one-night special, the producer stages an attack on Beverly Hills by ISIS” at The PIT upstairs theatre (123 East 24th Street): Blatantly Blaine: A New “Family” Musical

[TOP PICK] 8:30 pm ($5): Jess McIntosh (Director of Communications Outreach for Hillary) and Micah Sherman (brilliant improvisor; half of musical duo Myq & Micah) tell stories, and then superb Improvisors—including Jay Malsky as Hillary Clinton, and groups North Coast, Vern, Judith, and BMW—make up scenes springboarding off those stories for this real-life fundraiser for the Hillary Clinton campaign at The PIT upstairs theatre: Improvisors for Hillary

8:30 pm ($5): One group of comics was asked to give up alcohol for the week before the show, while another group was asked to get drunk before and during the show, at Brooklyn’s The Annoyance Theatre (367 Bedford Avenue; take J/M/Z to Marcy Avenue or L to Lorimer Street): Bad Habits: Drinking

9:00 pm ($5): Students of Gary Austin, the founder of The Groundlings, performing improv at The PIT downstairs lounge: Gary Austin’s The Classroom