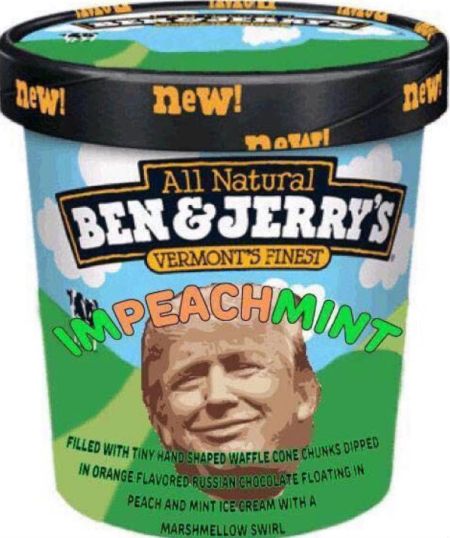 Tonight is episode #3 of Anthony Atamanuik’s The President Show, which has quickly become one of the finest series on TV. (I’ll predict right now TPS will be nominated for at least one Emmy Award this year…) I don’t know what Anthony will do with this week’s Watergate-level news, but it’s likely to be awesome. Set your recording device to 11:30 pm on Comedy Central… 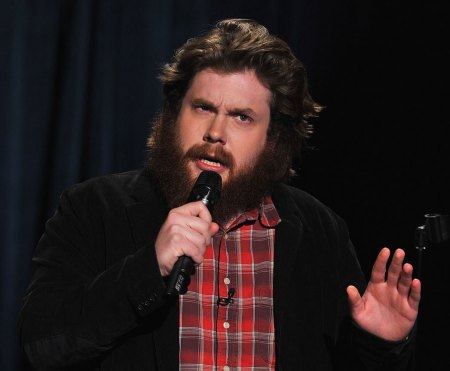 [FREE] 7:00 pm: An Atlanta stand-up who appears in Hulu’s Coming to the Stage tries out new material one last night at The Creek upstairs theatre in Queens’ LIC (10-93 Jackson Avenue): Week at the Creek: Yedoye Travis

7:30 pm ($7): After each stand-up performs, you and the rest of the audience get to ask them questions about their jokes, with tonight’s comics Mike Guild, Daniel J. Perafan, John Rosenberger, Jacky Beren, and Momoh Pujeh at Astoria Queens’ QED: A Place to Show & Tell (27-16 23rd Avenue) hosted by Kevin Froleiks & Sam Bourne: Press Conference

7:30 pm ($7): Doug Mo reads from his parenting guide for dads, Man Vs. Child—until the show is rudely disrupted—at the UCB Chelsea theatre: Man Vs. Child: A Book Release Show Ruined by Jerks

[TOP PICK] 8:00 pm-Midnight ($10 for the entire evening): Four veteran house improv groups, themed improv show Hero (making up a brand new superhero…played by eight improvisors exploring such questions as “What does it mean to be a hero? What does it mean to be human?”), and improv competition Inspirado, all for just $10 at The Magnet theatre: The Magnet’s Thursday Night Out

9:30 pm ($10): Improv groups from around the city compete at The PIT Mainstage: Battle of the Boroughs

[TOP PICK] 11:00 pm ($7): Last week was another upset, with indie improv group Funky Hard Beats smashing UCB weekend improv group Higgins into the dust by a vote count of 104-54. Tonight champion FHB competes with group By the Book for your laughs and votes at UCB Chelsea’s raucous Cage Match

This entry was posted on Thursday, May 11th, 2017 at 11:33 am and is filed under Best New York Live Comedy Shows. You can follow any responses to this entry through the RSS 2.0 feed. You can leave a response, or trackback from your own site.