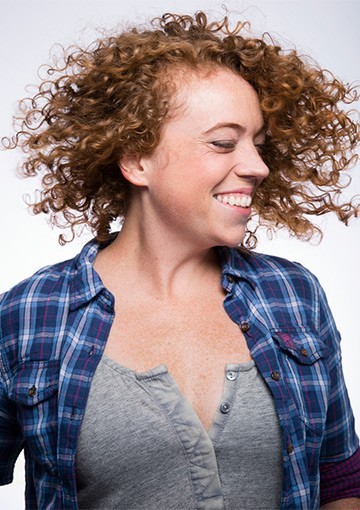 [TOP PICK] [FREE] 10:30 pm (Free! using online code COMP; no min.): Stand-ups pair up to brutally insult each other and then be judged for the effectiveness of their viciousness by veteran comics such as Big Jay Oakerson and Rich Vos at The Stand Comedy Club (239 Third Avenue, off 20th Street) hosted by Luis J. Gomez: The RoastMasters