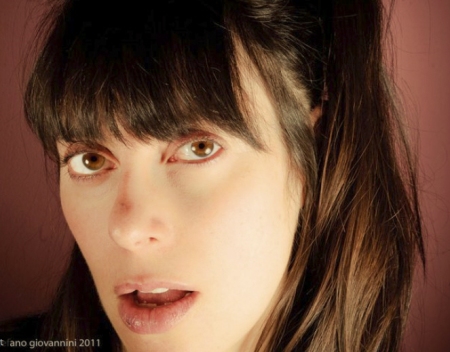 [TOP PICK] 8:00 pm ($5): Andrea Rosen is already famed as a comic—in fact, she recently won the prestigious 2011 ECNY Award for Best Stand-Up—but what’s not as well-known is that Andrea’s among the finest comedic storytellers in the country. This new one-woman show should fix that. It offers smart, fearless, hilarious material ranging from fast food you should avoid to the medicinal power of a boyfriend’s penis. It also provides one of the sharpest comedic performances that will grace NYC this year (for which kudos are also deserved by the show’s superb director, John Flynn). Plus if you sit in the first few rows, expect free home-baked cookies. Don’t miss Andrea’s unique blend of dark comedy and silliness: Ding Dong Meow…

…and in the other half of this double-bill, John Haskell and Arthur Meyer perform a sketch show as Two Fun Men

[MEGA-TOP PICK] [$] 8:00 pm ($49.50): Mike Birbiglia performing a unique blend of stand-up and storytelling that’s one of the best theatrical shows in NYC. For my more detailed write-up, please click here; and then grab tickets at the Barrow Street Theatre (27 Barrow Street, just one block from the #1 subway’s Christopher Street stop) for Mike Birbiglia: My Girlfriend’s Boyfriend

8:00 pm ($7): Sketch comedy from two friends who, by a wild coincidence, have the same name: We’re Matt Weir: War Dogs

[$] 8:30 pm ($25 & 2-drink min.): A stand-up and TV writer who’s appeared on HBO, BBC, FOX News, and SiTV, and is the author of The Complete Idiot’s Guide to Comedy Writing, headlining tonight and Saturday at the Gotham Comedy Club: Jim Mendrinos

[FREE] 10:00 pm: An open-mic show that’s first come, first serve (sign-ups start at 7:30 pm), with each comic getting five minutes on stage at The Creek in Queens’ Long Island City: Mic and Cheese

11:30 pm ($5): Five women performing an improvised, and possibly tipsy, parody of The View at Focus

This entry was posted on Friday, May 27th, 2011 at 8:20 am and is filed under Best New York Live Comedy Shows. You can follow any responses to this entry through the RSS 2.0 feed. You can leave a response, or trackback from your own site.