For the Joke of the Week, please click here. 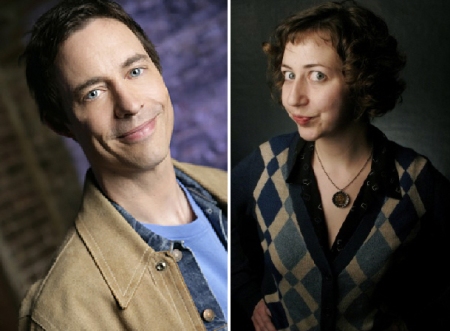 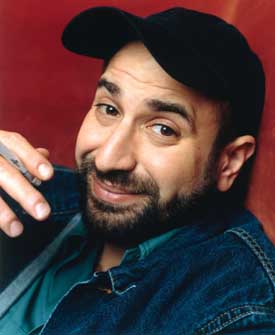 …and Dave Attell headlines at ComedyJuice

[FREE] 6:30 pm: Open mic for comedy of all types (with sign-up starting at 6:00) at Queens LIC’sThe Creek upstairs theatre hosted by Chesley Calloway (co-host of renowned Comedy as a Second Language): The Ches Club

8:30 pm ($5): In this double-bill, each of two of The Magnet’s singing improv troupes will make up a musical on the spot based on an audience suggestion: BEEES! and Mint Condition

[TOP PICK] 10:00 pm ($5): A weekly wild experiment in dark comedy, blending sketch and improv, from two of the most brilliant, fearless, and innovative comics in the biz, John Gemberling (Death by Roo Roo, Adult Swim, Comedy Central) and Anthony Atamanuik (Death by Roo Roo, 30 Rock, Conan O’Brien, Huffington Post, The Nights of Our Lives) at UCB East with tonight’s guests Todd Bieber (razor-sharp Director of Content and Production for UCB Comedy; Commercial Interruption,Animated Stories), Nikki Glaser (Jay Leno, Last Comic Standing, podcast You Had to Be There), and Ratnesh Dubey: The Tony and Johnny Show

This entry was posted on Tuesday, May 8th, 2012 at 1:24 pm and is filed under Best New York Live Comedy Shows. You can follow any responses to this entry through the RSS 2.0 feed. You can leave a response, or trackback from your own site.