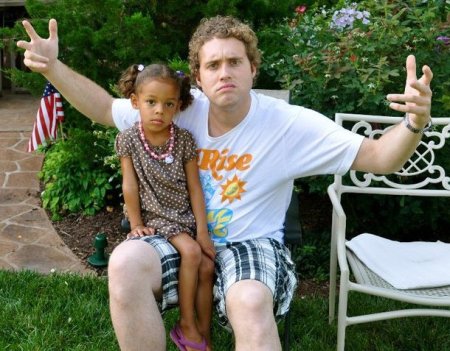 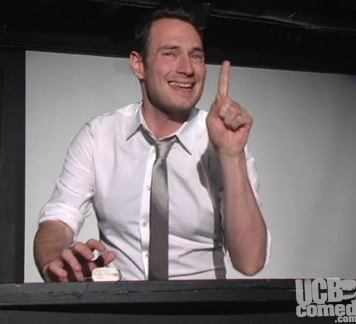 [TOP PICK] 8:00 pm ($5): “All of the badass-ness of a baddass action film brought to you live on stage” by some of UCB Chelsea’s finest talent: Brandon Gulya (writer/co-star), Brandon Scott Jones, Leslie Meisel, Kristen Acimovic, Eddie Dunn, Tim Martin, and Evan Greenspoon (co-writer) in a sketch comedy that proclaims “First they broke his town. Then they broke his heart. But there’s one thing they’ll never break—his gun!:” The Unbreakable Gun…

[TOP PICK] 8:00 pm ($5): Kicking off this film-based double-bill at UCB East is ace director Todd Bieber (razor-sharp Director of Content & Production for UCBComedy.com) “cutting down a film to 25 minutes, removing its audio, and adding our own music and audio cues live, and dialogue live via improvisors,” with this month’s theme Valentine’s Day: Rewrite Movie Night; and then a cast of talented improvisors springboard off an audience suggestion to create The Improvised Documentary

…and in the other half of this double-bill, a one-woman show by Kate Hess “set in a grand Downton Abbey-like estate in the roaring 20s, gleefully deconstructing Masterpiece Theatre conventions while solving an Agatha Christie-style murder mystery,” with costumes by Bridgid Ryan and direction by Andy Secunda: Murder Abbey

[TOP PICK] 10:00 pm ($5): Twelve improv comics who are “friends of Dorothy” perform at The Magnet hosted by Andrew Fafoutakis—celebrating this monthly show’s One Year Anniversary: There’s No Place Like Home: A GLBTQ Event—One Year Anniversary!

This entry was posted on Monday, February 11th, 2013 at 11:32 am and is filed under Best New York Live Comedy Shows. You can follow any responses to this entry through the RSS 2.0 feed. You can leave a response, or trackback from your own site.