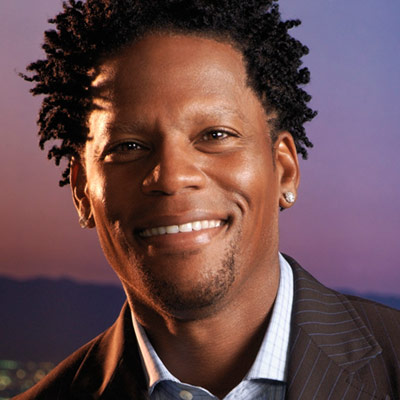 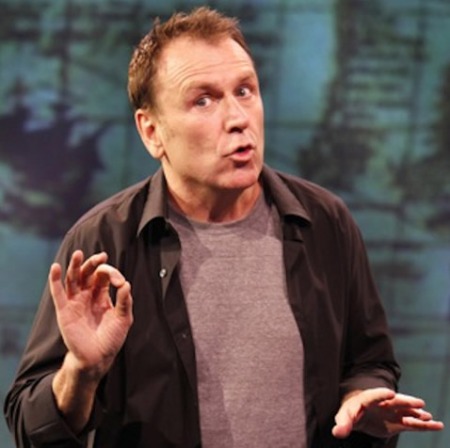 [TOP PICK] 7:00 pm ($7): One of my favorite people in the world, the delightful Lauren Olson (powerhouse one-woman show Our Condolences at FringeNYC; brilliant writer, actress, and improvisor) co-stars in this sketch comedy show with Jana Schmieding, and a bunch of young performers, at The Magnet theatre: Jana & Lauren Presents

9:30 pm ($10): Two PIT improv groups making up a musical on the spot, one with sharpness and the other with a friendly greeting: Dagger and Hello

[MEGA-TOP PICK] 11:00 pm ($5): I’m not sure he’s in NYC tonight, but one of the finest improvisors alive, Joe Bill (Bassprov, iO, co-founder of the Annoyance Theatre) will either personally spearhead or lead in spirit a breathtakingly brilliant group of improvisors from Chicago and New York who will blow the roof off The PIT downstairs lounge with lightning-quick dark comedy unlike anything else in NYC. The other superb players typically are Doug Stoley (Conan O’Brien, The Scene), Amey Goerlich (Indie Cage Match, Krompf, The Scene), Jodi Lennon (Exit 57, Annoyance Theatre), Jed Resnik (Annoyance Theatre, UCB), Silvija Ozols (The Stepfathers), Betsy Stover (UCB), Ari Voukydis (VH1’s Best Week Ever, UCB), Russ Armstrong (iO Chicago, The Magnet), Micah Sherman (Second City, co-host of The Scene, host of Fun), Rick Andrews (Magnet teacher/performer), and Michael Burton (Act One, The Magnet), all declaring Chica Go-Go

Midnight ($5): Some of NYC’s best independent improv troupes show off what they can do at UCB East, tonight featuring Scrambled Legs: Indie Improv Showcase

[FREE] 7:00 pm: Open-mic stand-up, with 3 minutes per comic (unless not many folks show up, in which case there’ll be more time), with names drawn out of a bucket at UCB East in the bar area (“Hot Chicks Room”) hosted by Nate Dern, Sarah Tollemache, and Paul Oddo: The Friday Night Hot Chicks Open Mic

[FREE] Midnight: This show might not be much fun for audience members, but it’s an amazing opportunity if you want to perform sketch for free and with almost zero hurdles on the prestigious UCB Chelsea stage. Hosted by Maude troupe Fambly: Liquid Courage