For a comedy lesson from Patrick Stewart, please click here. 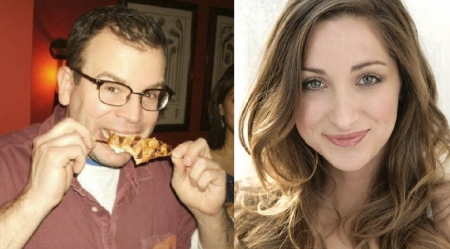 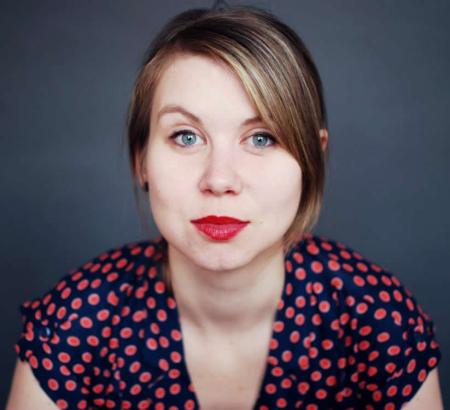 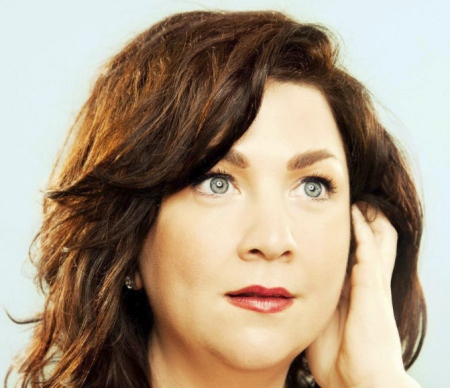 [TOP PICK] 7:00 pm ($5): Brilliant improvisor Ellena Chmielewski proves herself to also be a brilliant comedic writer, and a young, fresh voice about relationships, in this mini-play about modern romance at UCB Chelsea she co-wrote with John Zachary Townsend, and that holds the seeds for a longer commercial stage production and/or a series on a network like MTV. Come enjoy watching the foundation of a promising career at one of the best-scripted shows to grace UCBT in a while (and if you know Ellena, urge her to star or co-star in her next production, because she’s a gifted performer too): Standards & Practices

[FREE] 7:00 pm: A stand-up who hosts the weekly comedy podcast You Know What Dude! tries out new material every night this week at The Creek upstairs theatre in Queens’ Long Island City: Week At the Creek: Robert Kelly

[TOP PICK] 8:00 pm-MIdnight ($7 for the entire evening): The Magnet house improv groups The Boss and Junior Varsity performing improv for an hour, followed at 9:00 pm by The Blackout (long form improv in which “scenes are edited solely by blackouts created by the director in the booth and the stage is set by the improvisers from the previous scene”), and at 10:00 pm by veteran improvisors making up scenes based on improvised monologues from storyteller Tim Manley at The Armando Diaz Experience, and finally at 11:00 improv competition Inspirado (like UCBT’s Cage Match, but with a game-like challenge component) pitting Trike against 1 Deep: The Magnet’s Night Out

[TOP PICK] 8:00 pm ($5): “It’s the last day of summer camp and we’re gonna put on a show. Everyone’s going to be there showing off their stuff: the counselors you have crushes on, the kid who supposedly wet his bed, the girl at camp you’ve been trying to get into the woods. So let’s all gather in the north field for one last night of songs, stories, and skits before our parents pick us up” at this character sketch extravaganza at UCB Chelsea hosted by John Frusciante, Tim Martin, Adam Frucci, and Ben Rameaka: The Last Day of Summer Camp Extravaganza

[TOP PICK] 9:30 pm ($5): Longtime UCBT stars Neil Casey (writer for The Amy Schumer Show; Death by Roo Roo) and Will Hines (The Stepfathers) in a two-man sketch show at UCB Chelsea that starts out hilariously, then loses some steam as it gets conceptually self-indulgent, but overall is worth catching: Small Men

9:30 pm ($8): A sketch comedy group that includes writers for College Humor, The Late Show, and ESPN at The PIT upstairs theatre: Garlic Jackson

[TOP PICK] 11:00 pm ($5): Saturday UCBT improv giant What I Did For Love had a fight on its hands last week, beating challenger Grammer by a relatively thin margin of 73 votes to 61. With four consecutive wins to date, WIDFL tonight competes with team Namaste at UCB Chelsea for your laughs and votes at the raucous Cage Match