Best New York Stand-Up with Myq Kaplan is a new show produced by me that lives up to its title—the debut next Friday August 5th includes Mike Lawrence, Sean Patton, Mark Normand, and more TBA, plus host Myq Kaplan offering observations following each set. For further info and to nab tickets (a mere $10 each), please click here. 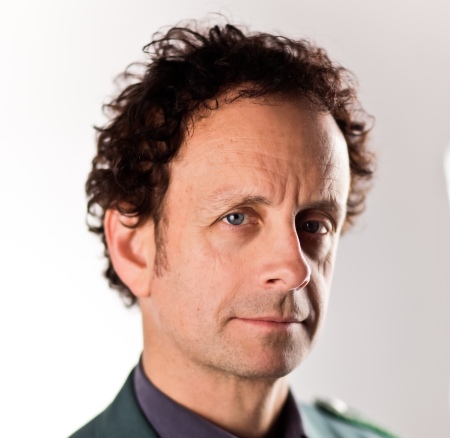 Kevin McDonald (The Kids in the Hall) hosts… 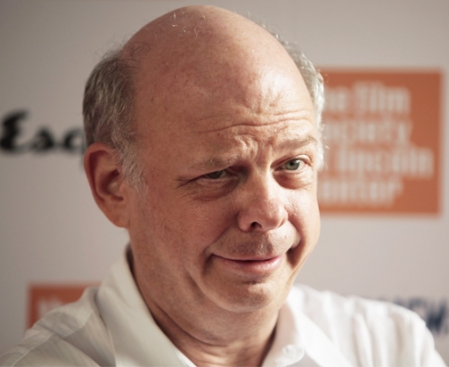 [TOP PICK] 8:00 pm ($5): At the UCB Chelsea theatre, a play directed by the wonderful Langan Kingsley, and written by & co-starring Matt Barats & John Reynolds, about “on the night when the girls ask the boys, it’s finally the teacher’s turn:” Sadie Hawkins Day: Love Knows No Bounds…

…and in the second half of this double-bill, four-woman sketch group Lucille—Abby Holland, Julie Rosing, Molly Gaebe, and Jenn Roman—attempt to delve into the minds of men, directed by the fabulous Leslie Meisel: Balls Deep

[FREE] 8:00 pm: “Comics compete with on-the-spot tweets…and you decide the winner in real time using your smart phone” at The Creek upstairs theatre in Queens’ Long Island City hosted by Shelby Taylor: Like Me

8:00 pm ($10): A variety of comics performing songs, characters, and/or stand-up at The PIT upstairs theatre hosted by sketch/improv group Martha

9:00 pm ($5): Similar to The Dating Game, comics Courtney Fearrington, Justin Hancock, and David Foster compete for the affections of an audience member at Astoria Queens’ QED: A Place to Show & Tell (27-16 23rd Avenue) hosted by Joe Welkie: Dating is Hard in NYC

[$] 9:30 pm ($20): This Harry Potter parody is crippled by a mediocre script, but is spared from being an utter waste of time by inventive direction from the highly talented Kristin McCarthy Parker (Hold On To Your Butts), and a large and mostly likeable cast (including the wonderful Langston Belton…who doesn’t get to do nearly enough) at The PIT upstairs theatre: Puffs, or Seven Increasingly Eventful Years at a Certain School of Magic & Magic