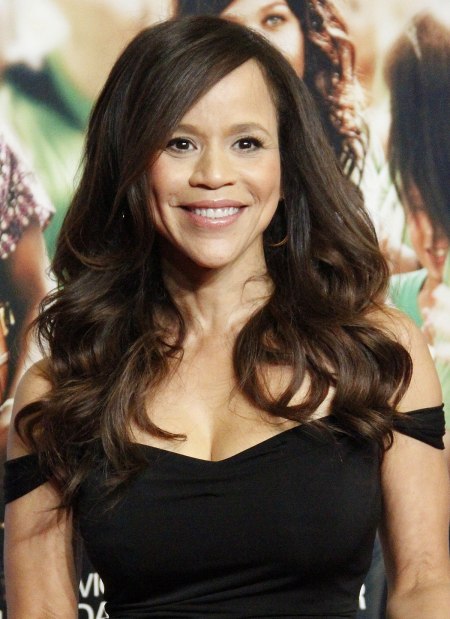 [TOP PICK] 11:00 pm ($7): Last week indie improv group Miles From Pete (Desi Domo, Josh Tobin, Scott Vicari, and Waylen Roche), which had impressively not only defeated but decisively crushed two UCB house teams in a row, may have thought it’d have it easy against a fellow indie group consisting of only two people: Taylor Gonzalez & Will Martinez performing as 2 Puerto Ricans. However, Taylor & Will made full use of their chemistry as a duo to invent multiple parallel short scenes, with lots of callbacks, that resulted in a warm, vibrant, and emotionally resonant set.

In contrast, Miles From Pete was far from its best. First, it came out only three-quarters strong, as member Waylen Roche was missing (for reasons never explained). Worse, the remaining trio lacked the teamwork WFM had demonstrated brilliantly in previous weeks, with Josh Tobin & Scott Vicari sometimes going off into long bits that ignored the team’s most powerful weapon, rising star Desi Domo. But even more baffling was that WFM seemed to forget its winning technique, which is its ability to create structured stories that build to a satisfying climax. Instead, it performed a rambling monoscene about an indoor zoo that essentially went nowhere. Yet even with all those errors, MFP demonstrated so much talent that it only barely lost; the final vote count was 73-70.

This entry was posted on Thursday, September 7th, 2017 at 8:33 am and is filed under Best New York Live Comedy Shows. You can follow any responses to this entry through the RSS 2.0 feed. You can leave a response, or trackback from your own site.