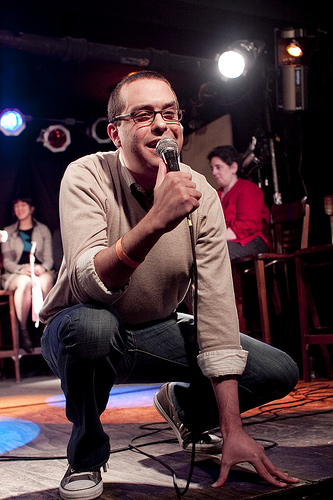 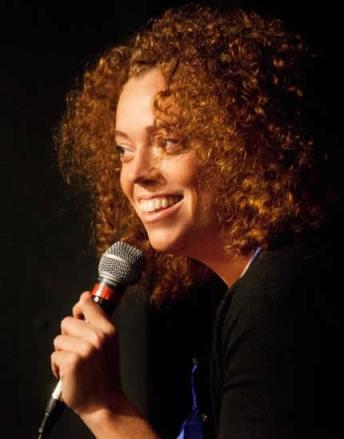 …and Michelle Wolf performs at “If You Build It”

7:30 pm ($5): “It’s important to stay informed. That’s why we bring you all the news that happened this month, at the end of this month. Just your average news show, keeping you up to date with your world one month at a time” at The Magnet theatre written & performed by Jarret Berenstein: Current Events

[TOP PICK] 8:00 pm ($5): Hosted by Dan Hodapp & Micah Sherman (creators of The Scene), improvisors make up one-act plays on the spot at The PIT downstairs lounge: Act One

[FREE] 4:00 pm: A unique open mic for comedic musicians/singers, with signup at 3:30 pm, and a maximum of two songs & 10 minutes per performer, at The Creek upstairs theatre in Queens’ Long Island City (which offers a keyboard, guitar plug-ins, and an iPod plug-in): Express Yourself: Musical Open Mic

This entry was posted on Sunday, August 25th, 2013 at 4:12 am and is filed under Best New York Live Comedy Shows. You can follow any responses to this entry through the RSS 2.0 feed. You can leave a response, or trackback from your own site.