TV Alert: Bill Murray is on David Letterman;
T.J. Miller is on Craig Ferguson;
Chelsea Handler is on Conan O’Brien;
Artie Lange is on Seth Meyers;
Bill O’Reilly is on The Daily Show;
Kurt Braunohler, Mary Lynn Rajskub, and
Thomas Dale are on @midnight;
another genius episode of South Park at 10:00 pm on CC 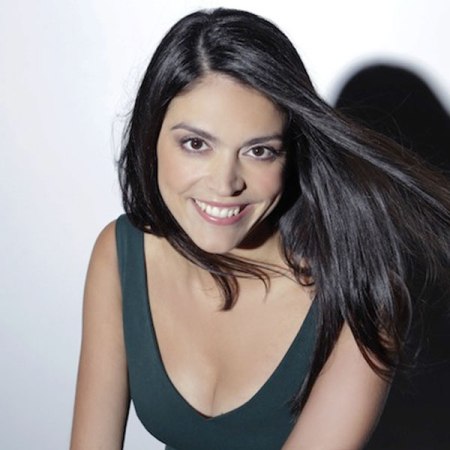 7:00 pm ($10): All-gal comedy group Gilda normally does improv, but tonight it does everything but that—sketch, storytelling, stand-up, music, and more—at The PIT downstairs lounge: A Very Gilda Variety Show

8:00 pm ($5): At UCB Chelsea, Joanna Bradley demonstrates she’s a fine performer who needs to work with a tough editor, as her material doesn’t come across as funny so much as harsh and angry—which doesn’t do justice to her genuine acting and comedic talent. Here’s hoping she learns lessons from this one-woman show: I Am Very Important People…

…and in the second half of this double-bill, “When Trevor and Craig, two business adversaries, suddenly realize they’re identical twin brothers, they decide to switch places, reunite their divorced parents, and become a family again. But there’s a few problems: Dad is too busy fucking sewer boys, and Mom’s vagina fell off her body and crawled away! Will Trevor and Craig be able to reunite the family they never knew they wanted? Also, it’s a musical. Basically The Parent Trap for horrible, disgusting people:” Fucking Identical Twins: A Musical

[FREE] 8:00 pm: NYC stand-ups performing in this monthly show that “puts comics inside of a video game that plays itself” and offers prizes at The Creek upstairs theatre in Queens’ Long Island City hosted by Steven DeSiena & Stephen Whalen: You and the Screen

[TOP PICK] 9:15 pm ($5): The instructors of UCB’s classes include some of the finest improvisors in the country. In this new weekly show a bunch of them get on stage at UCB East, along with hosts Betsy Stover and Ari Voukydis:Hot for Teacher: The UCB Faculty Show

…and in the second half of this double-bill, charismatic performer Jonathan Braylock performs a series of sketches on “the ins and outs of the African American experience:” The Black Experience with Jonathan Braylock

[FREE] 6:00 pm: Sign up at 5:45 pm for the opportunity to make up scenes at The Magnet with veteran improvisors:Magnet Improv Mixer