Want to be on an NBC prime time show?
America’s Got Talent is holding NYC auditions; details here.

TV Alert: Jim Carrey is on David Letterman;
Paul Reubens is on Jimmy Fallon;
Lisa Kudrow and Will Arnett are on Jimmy Kimmel;
Justin Long is on Craig Ferguson;
Bob Odenkirk and Jon Cryer are on Conan O’Brien;
Steve Lemme, Jay Chandrasekhar, and Kevin Heffernan are on @midnight;
another genius episode of South Park at 10:00 pm on Comedy Central 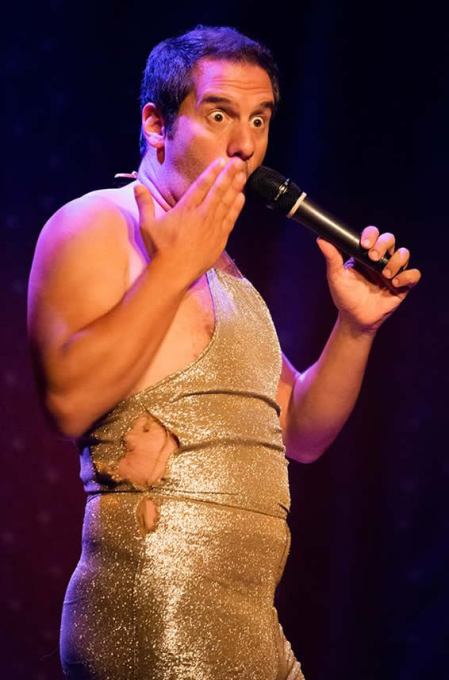 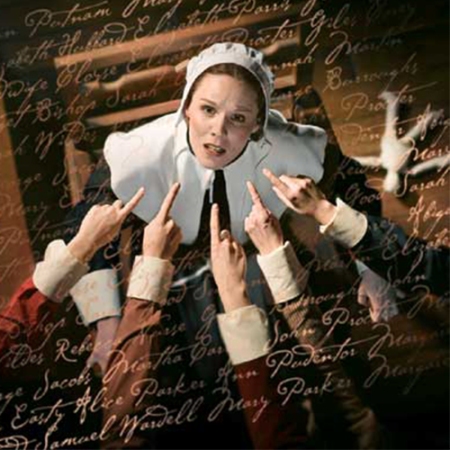 [TOP PICK] 8:00 pm ($5): At UCB Chelsea, Natasha Vaynblat (improv group What I Did For Love, sketch groupAbsolutely) performs a one-woman show about her four years as an NYC public school teacher, directed by the wonderful Leslie Meisel: United Federation of Teachers…

…and in the second half of this double-bill, AJ Patton and Timmy Wood perform duo sketch comedy as Hype Squad

[TOP PICK] 9:15 pm ($5): The instructors of UCB’s classes include some of the finest improvisors in the country. In this new weekly show a bunch of them get on stage at UCB East, along with hosts Betsy Stover and Ari Voukydis:Hot for Teacher: The UCB Faculty Show

[TOP PICK] 11:15 pm ($5): UCB improv group Witch (which includes rising star Jo Firestone) prosecutes an audience member accused of being a witch and then passes judgment at the UCB East theatre, “where where nobody leaves on a broom”: Witch Trial

[FREE] 6:00 pm: Sign up at 5:45 pm for the opportunity to make up scenes at The Magnet with veteran improvisors:Magnet Improv Mixer