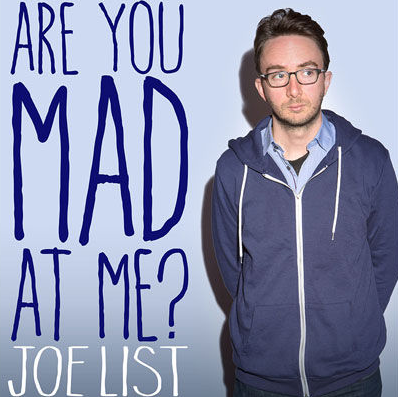 [TOP PICK] 7:00 pm-11:00 pm ($7 for the whole evening): In this 4-hour extravaganza, six singing & dancing improv groups at The Magnet make up musicals based on audience suggestions, followed at 10:15 pm by an improv jam open to the audience hosted by group Kid Detectives: Magnet Musical Megawatt

[$] 8:00 pm ($20): This Harry Potter parody is crippled by a mediocre script, but is spared from being an utter waste of time by inventive direction from the highly talented Kristin McCarthy Parker (Hold On To Your Butts), and a large and mostly likeable cast (including the wonderful Langston Belton…who doesn’t get to do nearly enough) at The PIT upstairs theatre: Puffs, or Seven Increasingly Eventful Years at a Certain School of Magic & Magic

9:30 pm ($10): Sketch and improv comics, who tonight include Micah Sherman and Clark Jones, plus ace stand-up Mark Normand (Conan O’Brien, Comedy Central Half Hour, Inside Amy Schumer, Last Comic Standing, VH1’s Best Week Ever; comedy album Still Got It; opens for Amy Schumer), “create a brand new show in only one week, and then perform improvised sketches based off of your suggestions, just like The Second City used to do” at The PIT upstairs theatre directed by Jane Kehoe: Old School Sketch Show

[TOP PICK] [FREE] 10:00 pm: Each of six comics performs a 6-minute stand-up set…and then has to endure an old video of him or her telling bad jokes poorly, so the audience can see how much the comic has grown, at Queens LIC’s The Creek upstairs theatre hosted by Patrick Hastie: Old Bits, New Bits

[FREE] 10:15 pm: In this free Magnet show, audience members can join in with musical improv group Kid Detectives to make up stories in song on the spot: Musical Magnet Mixer

This entry was posted on Tuesday, July 19th, 2016 at 5:29 am and is filed under Best New York Live Comedy Shows. You can follow any responses to this entry through the RSS 2.0 feed. You can leave a response, or trackback from your own site.